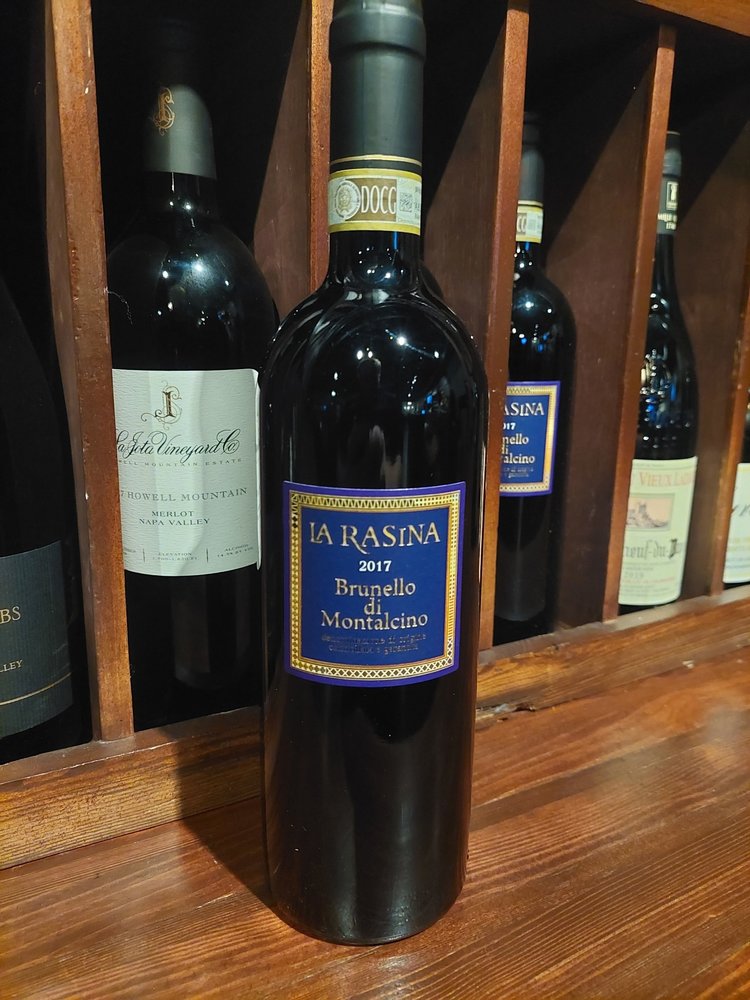 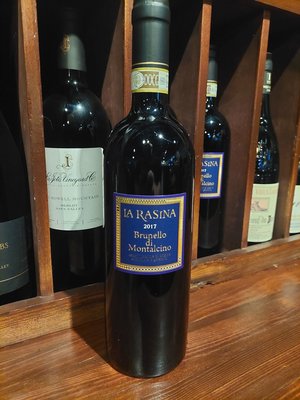 La Rasina is a down to earth boutique winery, with modesty as its biggest ego, finesse as its biggest target and lots of great vintages to come in its cellars. A 4th generation Montalcino family winery, equal to 120 years of loyalty to Sangiovese. The farm La Rasine was born in the 70's by Santi Mantengoli, but just in the second half of the 80's, through the successor Vasco, the work was directed towards the winemaking activities. Since 1988 the company has honed in on this area of Montalcino, which was evolving rapidly, and has taken their passion for Sangiovese to great lengths. In 1997 the company has been under the leadership of Marco Mantengoli, placing its new ideas and modern technology at hand with decades of experience handed down by his father.

La Rasina stretches over 45 hectares, 11 of which for vines, 4 hectares of olive trees and the rest for arable land. It stretches on the north east of the Montalcino hill at a height of 350 meters above sea level. The front of it opens to the Park of Val d ‘Orcia, famously, a UNESCO World Heritage site. The age of the vineyards ranges between 2 to 30 years, cultivated with low cordon-pruning and a plant density between 3500 to 5000 vines; directed and monitored constantly. Vinified under the strict regulations of the Toscana region.

Made with certified-organic fruit, the La Rasina 2017 Brunello di Montalcino reveals dark concentration and sweet aromas of blackberry and summer-ripe plum. Generally speaking, vintners in Montalcino did an excellent job in the hot 2017 vintage by producing wines that are not jammy or baked. However, this wine definitely embraces a warm-vintage personality, and it flirts with the denser and softer side of Sangiovese. Oak spice and smoked tones help to flesh out this open and accessible release of 30,000 bottles. This Brunello is ready to go straight out of the gate.