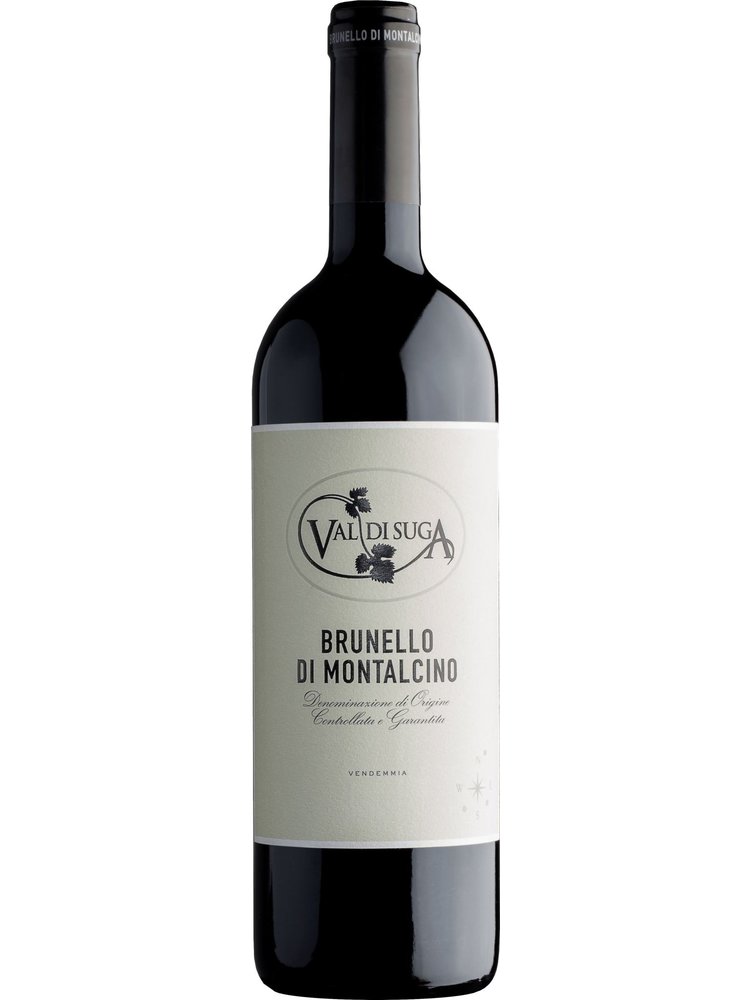 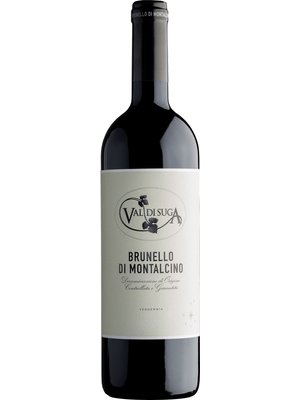 In 1988 Val Di Suga bought one of the most famous of Montalcino’s single vineyard sites, Spuntali, around 15 hectares of vineyard acknowledged by all to be one of the best Brunello terroir zones, on a south-west facing site. Just a few years later, in 1994, the Angelini Group arrived bringing fresh impetus to Val di Suga – by then award-winning and internationally recognized for the top quality of its wines — in terms of important viticultural investment and modernization and enlargement of the wine making buildings. These were the years of internal ‘rivalry’ between the company’s two single vineyard wines, Vigna Spuntali (first vintage produced and sold : 1988) — from the southern most of the denomination’s vineyards — and Vigna del Lago — a lakeside vineyard washed by a lake at the foot of Montalcino’s northern slopes. It was a rivalry which saw first one and then the other of the two star Brunellos in pride of place in wine sector guides and international points systems always at ultra-high levels and internationally famous. In 1999 the company acquired the Poggio al Granchio vineyard and became one of the few estates with vineyards on different hillside locations and the only producer to own vineyards on the three slopes best suited to top quality Brunello.

Bringing together grapes from these diverse vineyards throughout Montalcino, this midweight, almost-approachable Brunello is focused and vibrant. It takes a bit of coaxing on the nose then divulges sage, orange rind and fennel. Brisk acidity and chalky tannins meet crisp red currant and cranberry, cleansing the palate nicely. A delightful jumping off point to Val di Suga’s single-vineyard offerings, which COO and winemaker Andrea Lonardi has been refining since 2012.

Jeb Dunnuck and James Suckling both awarded this wine with 94 point scores.

James Suckling: "Dusty notes with crushed gravel and dried tea leaves are a prelude to aromas of fresh button mushrooms and hints of fennel. Savory mushrooms and olives, followed by firm, fine-grained tannins. Structured and full-bodied."